When I was a kid we had an old school atari console in our house. One of the games that made the biggest impact on me and left a memory that I still carry with me today was Lunar Lander. It’s a game where you navigate a rocket through space and yoiur goal is to make a safe landing. This concept have been the inspiration for tons of games and clones over the years. And I too decided to make my own version of it.

I started making mockups of my vision on paper and in illustrator. Then I used the Unity 3D Game Engine to make a quick and dirty prototype. I then improved the prototype over time. I’m not a programmer nor an visual artist, but I learned the basics in both during my Interaction Design studies at Malmö University, enough to do some game scripting in C# and to put together mockup graphics in 3D studio. Here’s a video showcasing the end result of this small project. 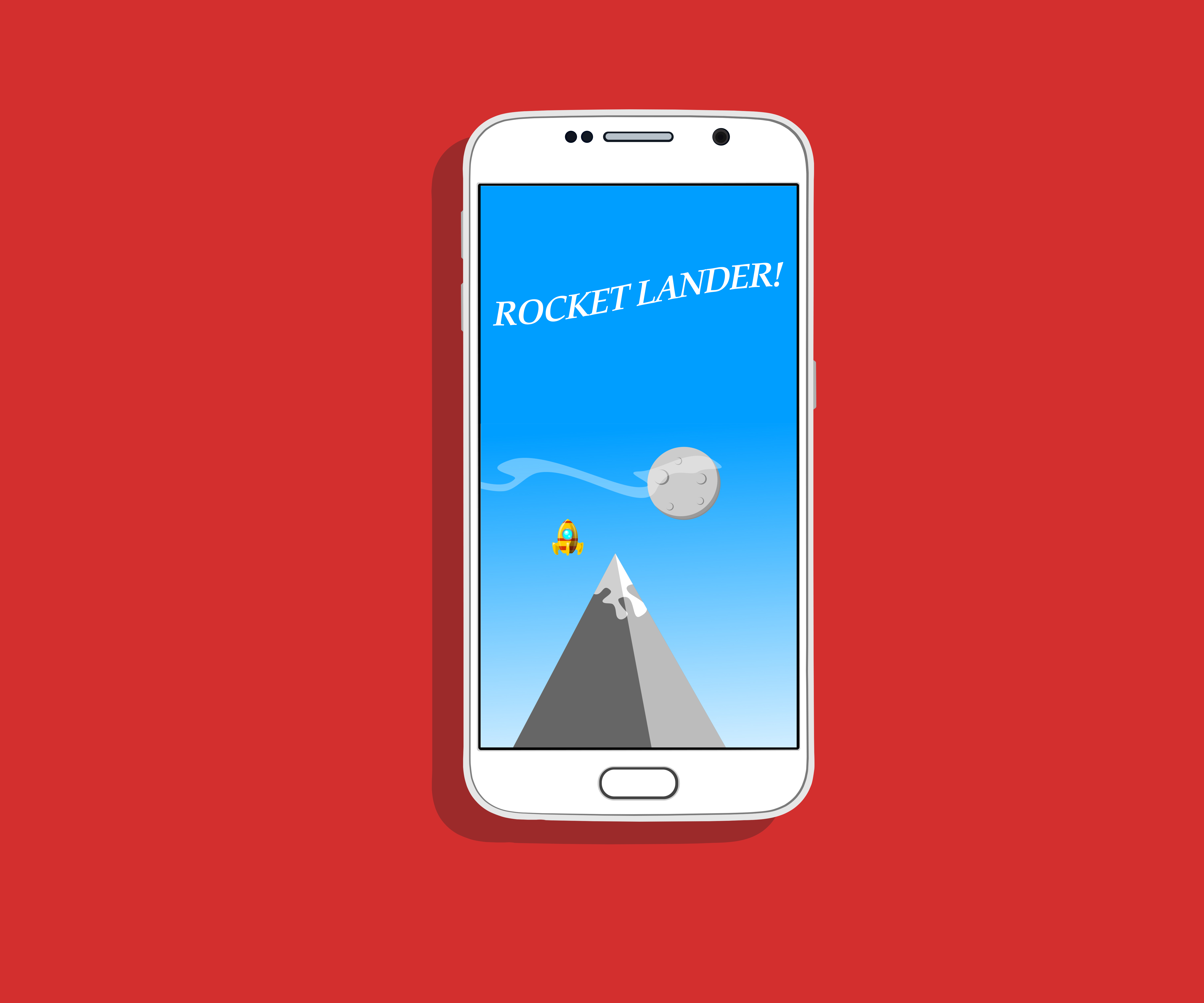