During a game design course we were tasked to come up with an idea and make a prototype for an ”experimental game concept”, with a high focus on game controller. This is the outcome for from me and my group’s project. We usually just refer to it as ”The Handcar Game”.

It’s a physical video game with a controller heavily inspired by old time handcars on rails. The core of the game is the co-operation between two players who plays the game together using an axis pump each and a switch to control track switches (among other things).

The controller is powered with an Arduino unit, using magnetic sensors among other components to measure and register player activity. The game itself is built with the Unity 3D game engine.

During the design process, we spent a lot of time in the ideation phase. Where sketching, brain- and bodystorming played essential parts for the concept development.

In the prototyping phase, we started out with simple paper prototypes and later moved on to miniature lego protoypes powered by Arduino units – to get a sense of the feeling and how to construct the bigger prototype later on. The final prototype was created in a wood workshop utilizing both modern tools like the laser cutter as well as old school workshop and power tools.

Throughout the process we conducted play tests with different users which resulted in a number of iterations of the prototype before it was finally presented at school and later on also exhibited at the start-up incubator Minc in Malmö during the annual world wide Arduino Day. The exhibition was great and a lot of people enjoyed the game, kids loved it! 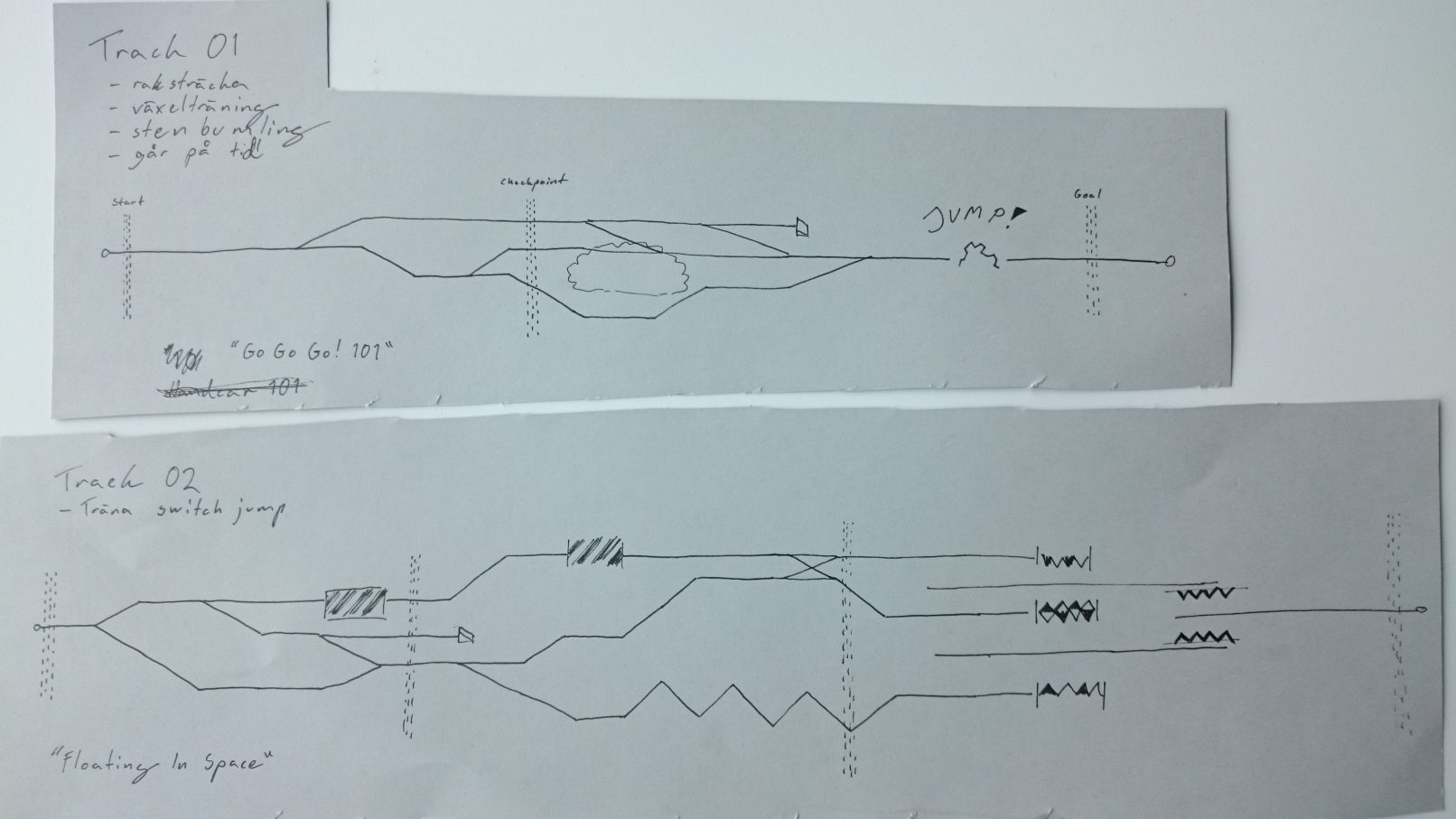 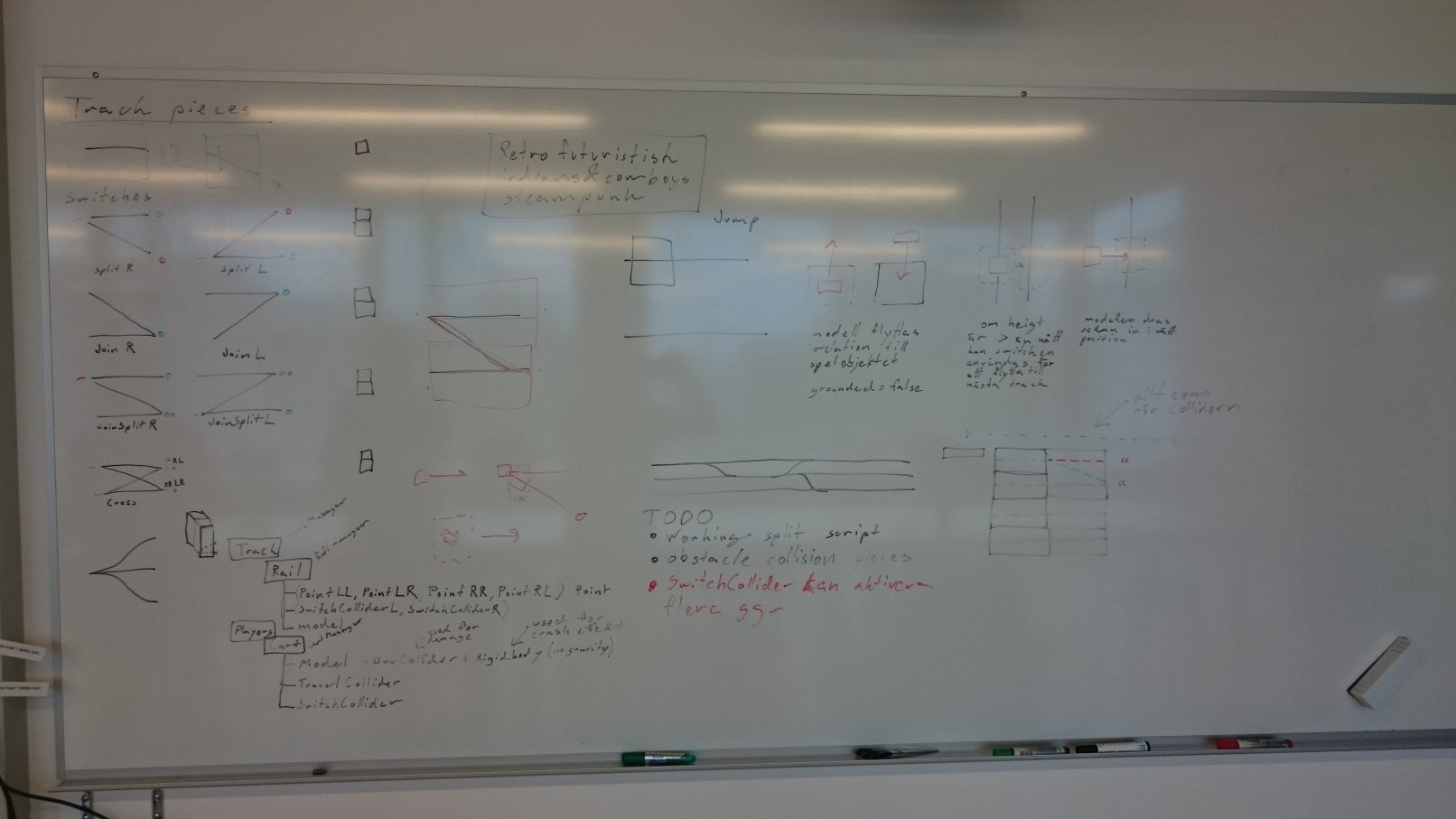 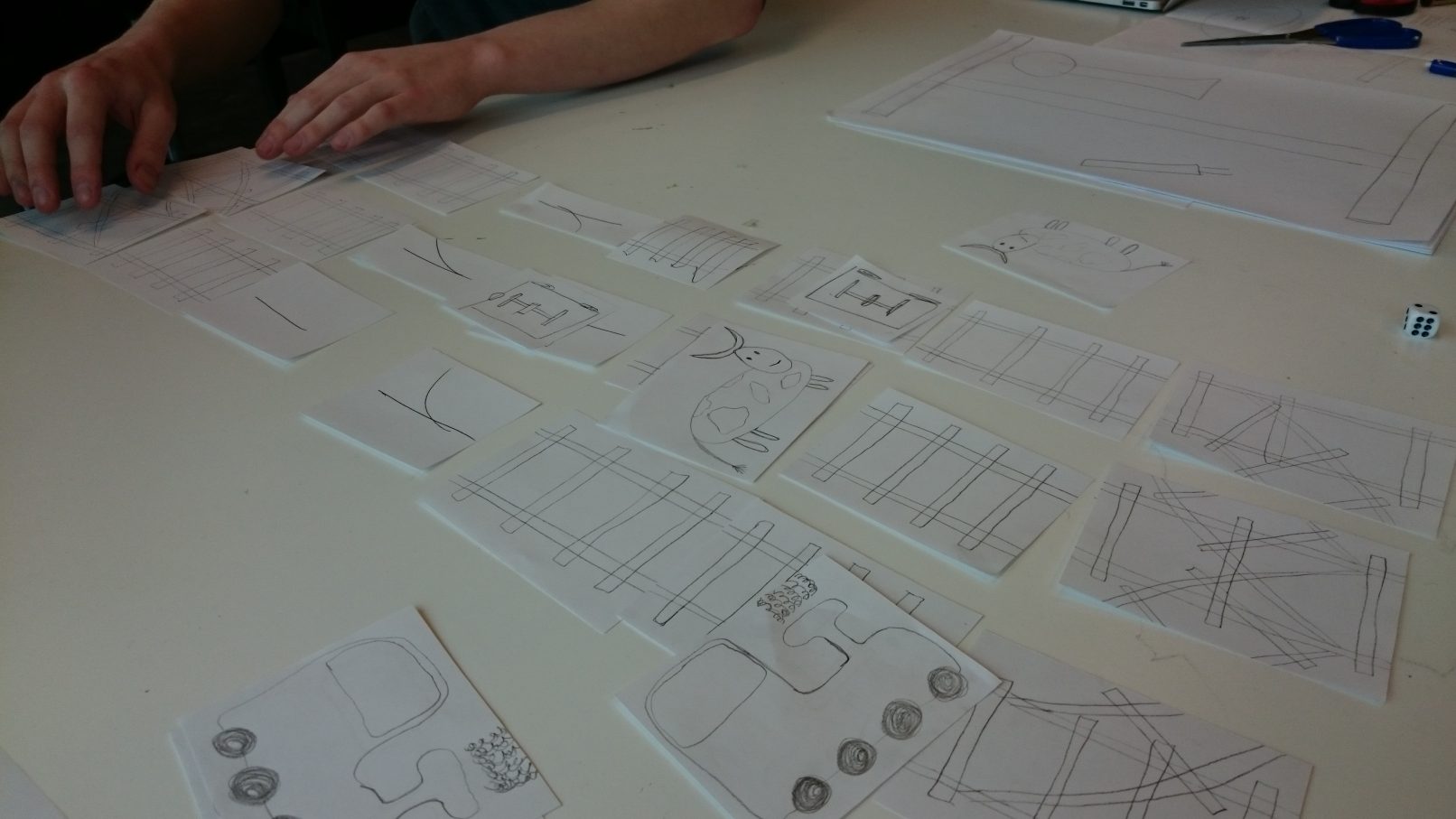 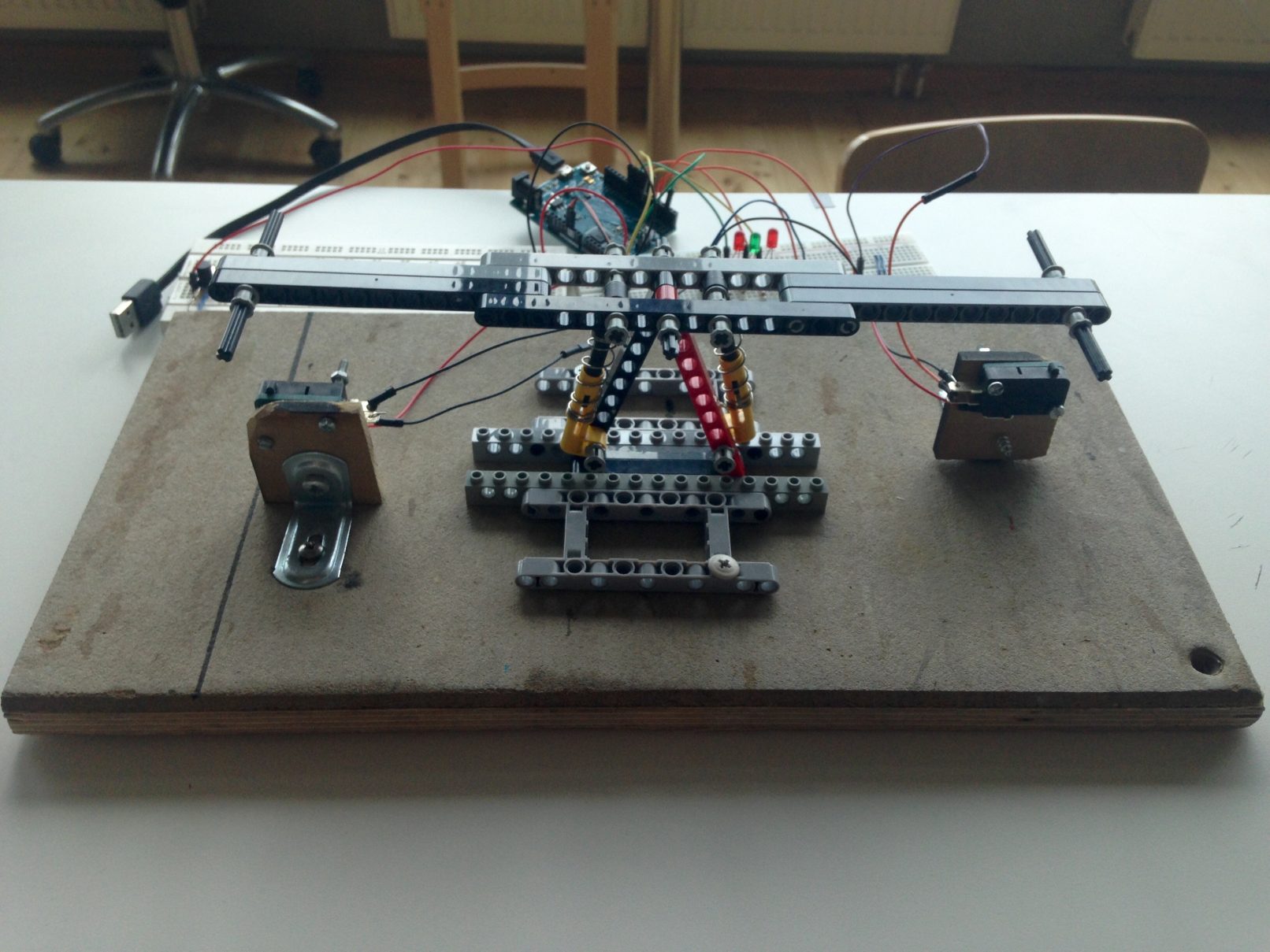 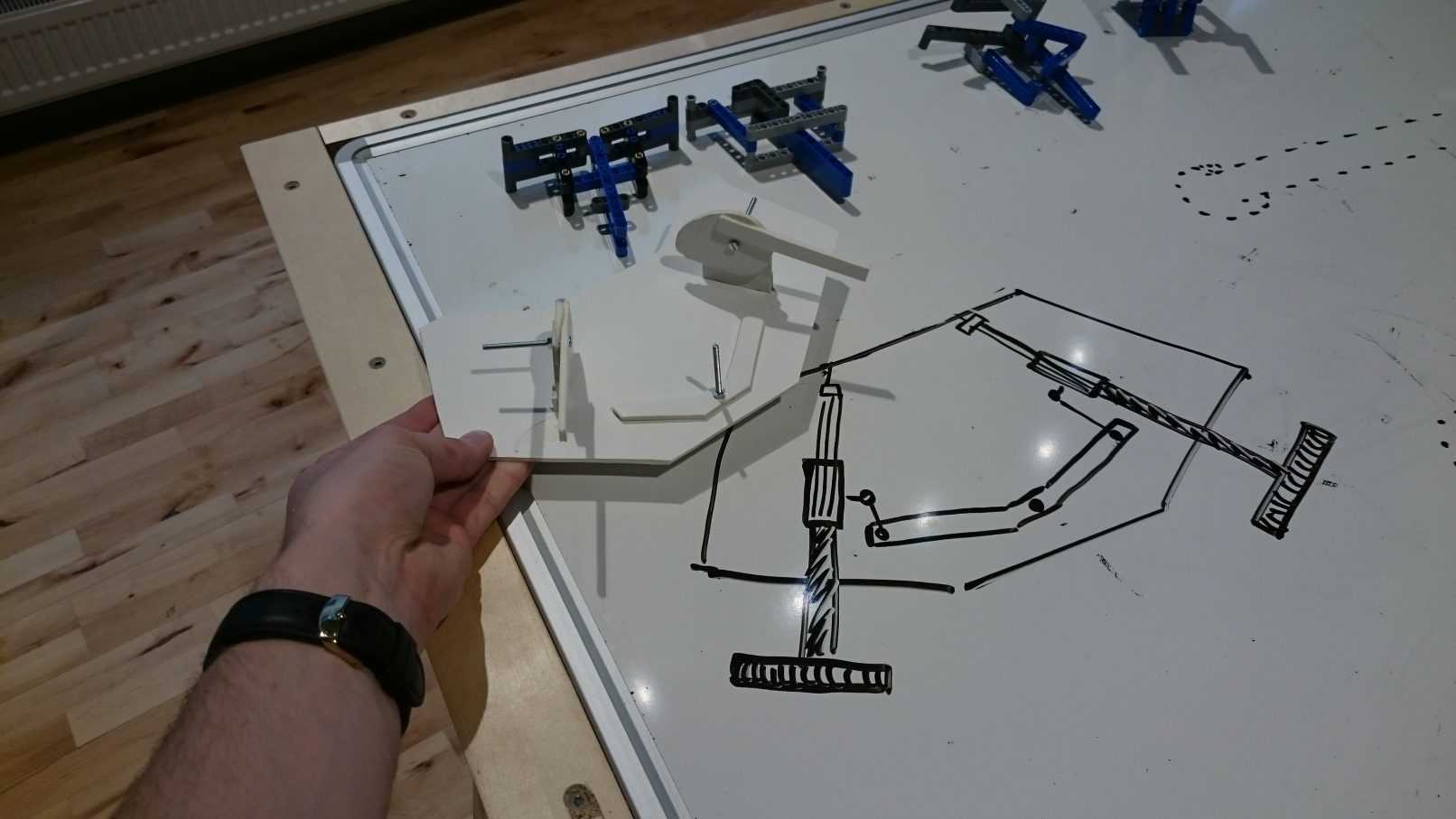 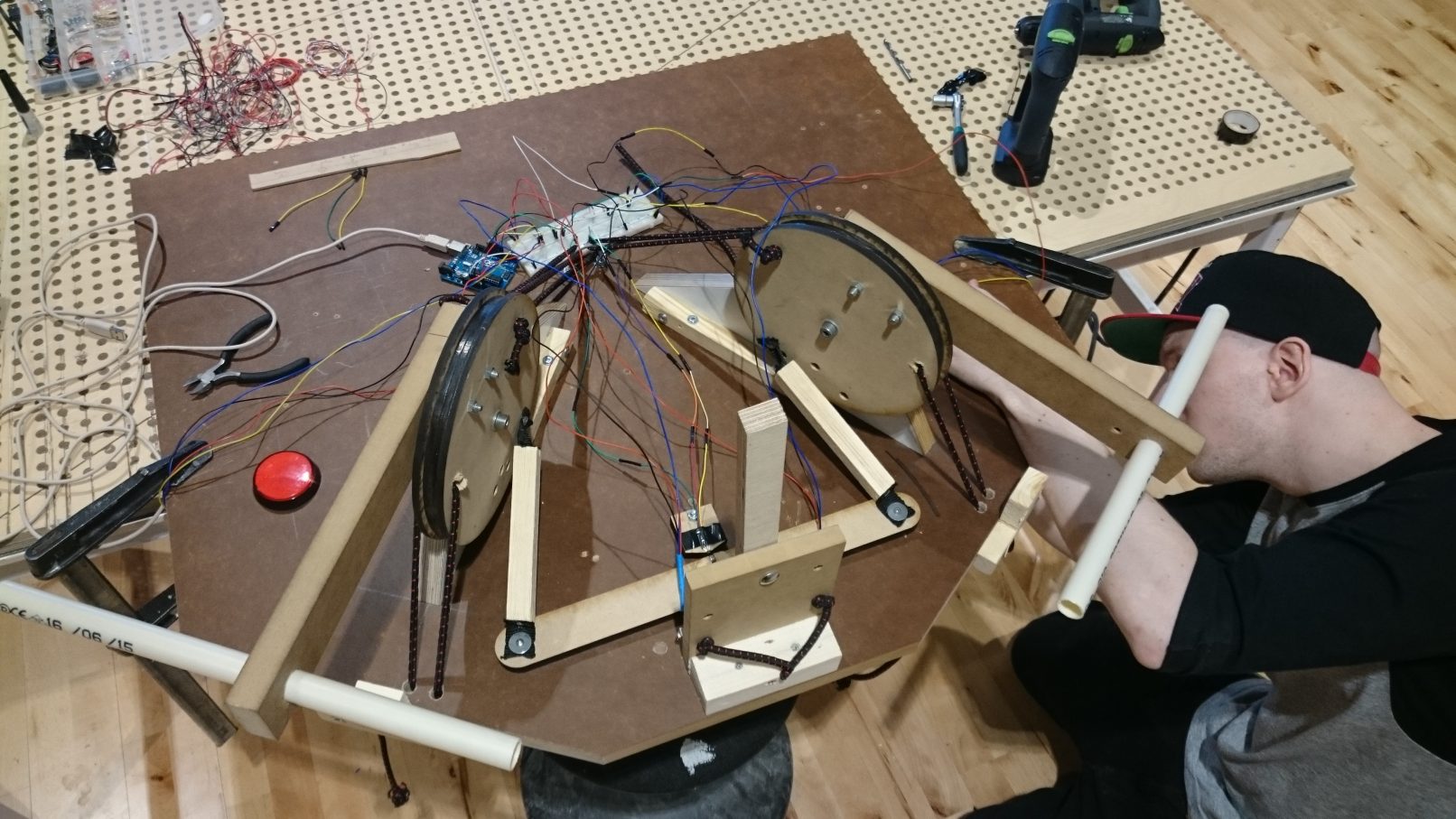 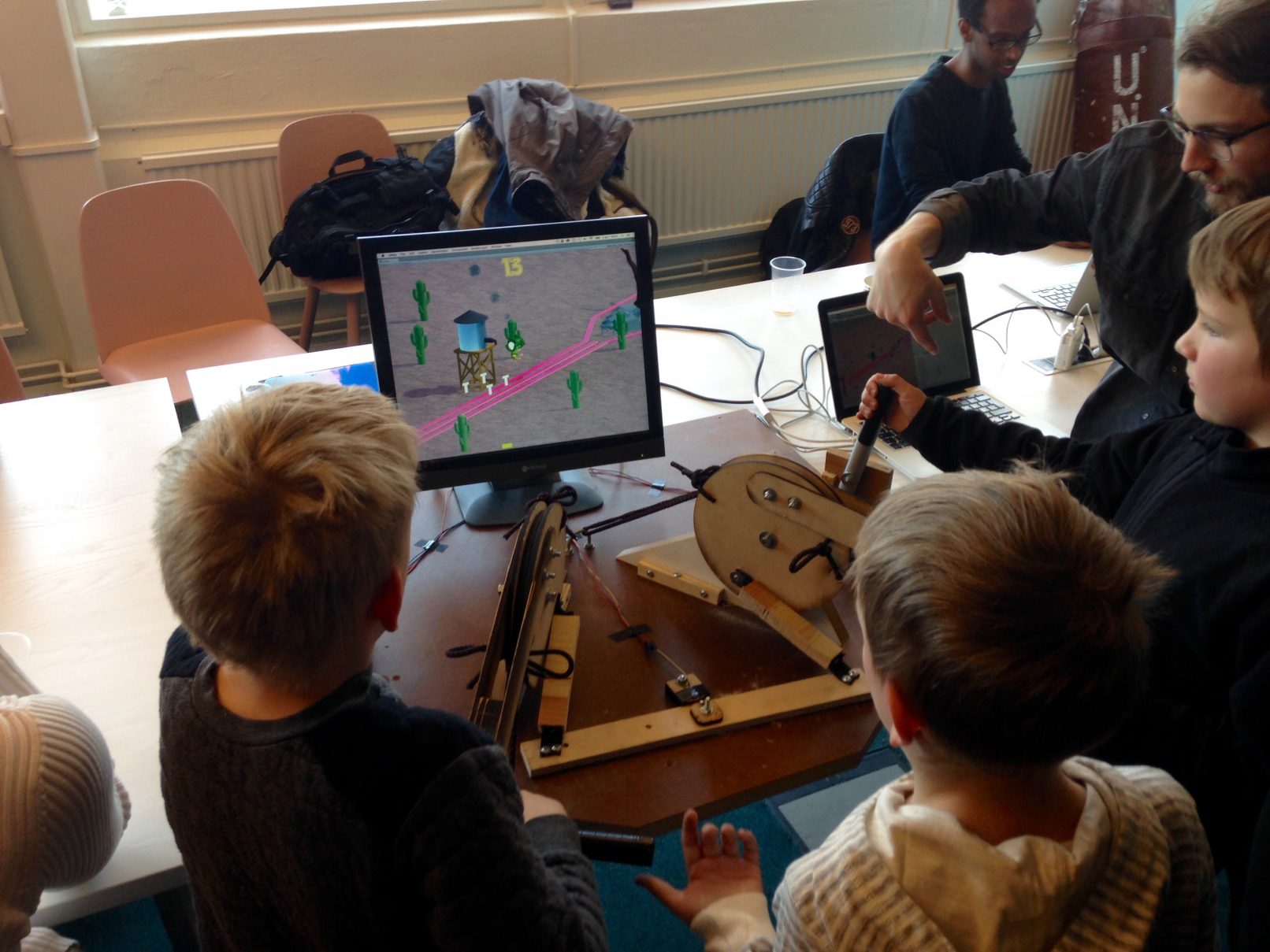